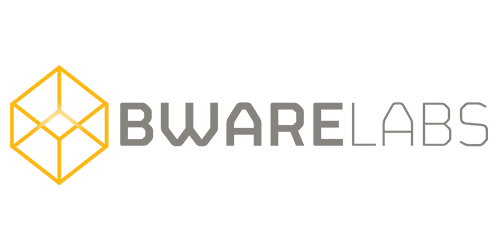 Bware Labs provides an interface between Blockchain APIs consumers and node providers with integrated payment options and verified reliability, all embedded within their platform and protocol service.

With extensive previous blockchain experience and having worked on deploying and maintaining a large set of Blockchain Validators, the Bware team will support some of the hottest projects of the moment in an effort to sustain their network growth and bring our contribution to a decentralized world.

Bware Labs has released support for Moonriver (and shortly, for Moonbeam) in their Decentralized API Platform. You can access the MVP to create fully-fledged RPC and WSS endpoints for Moonriver MainNet and Moonbase Alpha. Developers will have the ability to build and test their Moonbeam DApps using Bware APIs. Given the EVM compatible properties of the network, any code that was previously deployed on Ethereum can also work on Moonbeam and Moonriver with minimal changes.