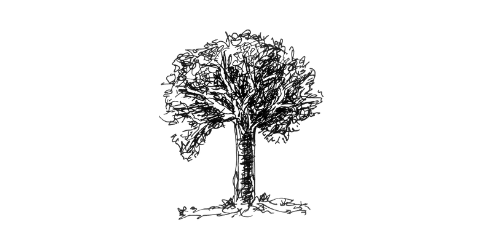 BloClick Staking is a community collator that has been on both Moonriver and Moonbeam since launch day. With over 25 years of DevOps experience in safety-critical industries, reliability is the main priority for them. Being Moonbeam ambassadors as well, BloClick is helping to spread the word about Moonriver and Moonbeam, impacting developers’ communities to help in transiting existing developments into the DotSama sphere.

All of BloClick servers run on dedicated bare metal, with L2 and L3 backups, 24/7 monitoring, and unmetered bandwidth.