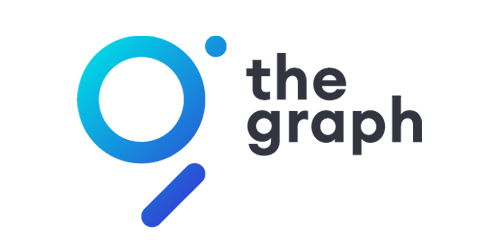 The Graph is the indexing and query layer of the decentralized web. Developers build and publish open APIs, called subgraphs, that applications can query using GraphQL. The Graph currently supports indexing data from Ethereum, IPFS, and PoA, with more networks coming soon. To date, over 10,000 subgraphs have been deployed by ~18,000 developers for applications, such as Uniswap, Synthetix, Aragon, Gnosis, Balancer, Livepeer, DAOstack, AAVE, Decentraland, and many others.

The Graph hosted service has integrated their protocol onto the Moonbeam. By bringing The Graph to Moonbeam, developers who want to expand to Polkadot will be able to build, publish, and use subgraphs in a Polkadot-based environment.

Moonbeam is a natural fit for The Graph’s multi-chain strategy, which targets chains that have significant developer activity. Polkadot has emerged as a key hub of developer activity outside of Ethereum, and within Polkadot, many teams are choosing to develop on Moonbeam given its Ethereum compatible approach and a broad set of tools and protocol integrations.

Developers and projects building on Moonbeam will now be able to use subgraphs for indexing and querying data from the blockchain. The Graph will also allow them to performantly present data in their front-end applications, a key factor in providing a good user experience. Support for The Graph was a top requested feature from developers building on Moonbeam.