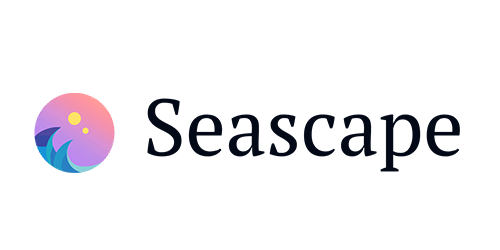 Seascape Network is an incentivized ecosystem consisting of gamers, developers, and influencers. By gamifying decentralized finance and removing complex barriers, the Seascape Network allows users to seamlessly enter the world of blockchain games and decentralized finance – financially incentivizing both playtime and game development. Powered by the Crowns token, Seascape games will reward all key stakeholders through their revolutionary play-to-earn game philosophy.

As part of this partnership, the Seascape team will port their existing portfolio of games to the Moonbeam platform and will also develop a new game in the future that is exclusive to Moonbeam. Seascape is the first of many NFT-based projects to start building on Moonbeam and Polkadot due to the interoperability, scalability, and speed benefits of the networks.

Seascape has a multi-chain vision of the future and sees great potential to reach new users in Polkadot’s interoperable network in a cost-effective way. The Seascape team chose Moonbeam as their expansion point because of its unmatched compatibility. Now, they can re-deploy a version of their existing Ethereum-based games to build a new user following in the growing Polkadot ecosystem.