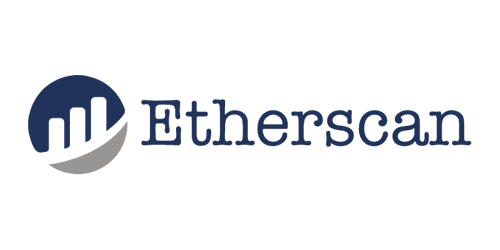 Etherscan is the leading Blockchain Explorer, Search, API, and Analytics Platform for Ethereum, a decentralized smart contracts platform. Built and launched in 2015 it is one of the earliest and longest-running independent projects built around Ethereum and its community with the mission of providing equitable access to blockchain data.

Through Moonscan, users and developers have access to developer tools and network statistics that provide granular insights into the EVM of Moonriver and Moonbeam. Developers can see a broad range of statistics and charts related to smart contract execution, collator data, specific transfers between tokens, and a list of ERC-20 and ERC-721 tokens on Moonriver and Moonbeam. Users can also view transactions and individual blocks.

Last but not least, Moonscan also provides a set of developer-oriented APIs on Moonriver and Moonbeam. These APIs are REST-based and provide a simple and elegant alternative to the public node RPC-based APIs that are currently available. Developers can use the APIs as an alternative way to get at Ethereum logs and other data efficiently due to the indexed data stores that power Moonscan.

Through this partnership with Subscan, developers and users will gain a more detailed view of what is happening on the network, including block production, transfers, extrinsics, and other Substrate-specific information related to staking and governance. Long-term, the Moonbeam, and Subscan teams will work together to deepen support for EVM-compatible features like those on Moonbeam.