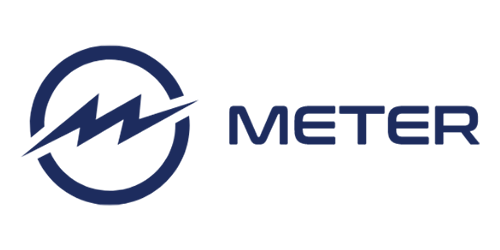 Meter.io is a highly decentralized Ethereum scaling solution with a built-in metastable gas currency. It connects to Ethereum and other blockchains as a layer-two protocol and allows smart contracts to scale and communicate seamlessly through heterogeneous blockchain networks. Meter.io is backed by Pantera Capital, DHVC, DTC Capital (Spencer Noon), GBIC, LD Capital, and AU21 Capital.

The addition of Meter Passport to Moonriver gives users important asset transit options from some of the most popular and active chains in the ecosystem, in addition to the natively interoperable assets on Kusama and Polkadot.

Meter’s initial set of relayers includes Protofire, Hashquark, InfinityStones, Wetez, and the Meter.io team. A cross-chain transaction will go through when it gets three or more confirmations from the five relayers. An implementation with an increased number of relayers and a higher security threshold will be available later this year.