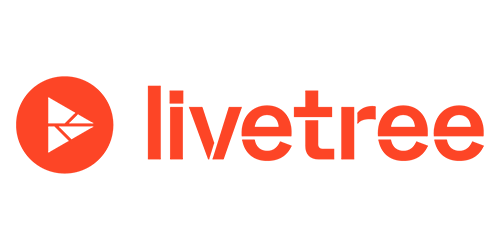 Livetree is a media technology company headquartered in London, UK. Founded in 2015, Livetree champions sustainability as one of their core values, and in turn, has helped them forge a community of brands, thought-leaders and experts, who all have the same shared values but most importantly a shared goal: to help save the planet.

Through positive stories, Livetree brings together the highest ethical, social, and governance standards to create and connect communities through stories that matter. Livetree have already invested significantly into the technology of over-the-top (OTT) video streaming, crowdfunding and video machine learning while having developed a sizable network of leading content providers (BBC, Channel 4 + 30+ others). Livetree is the next generation of open and transparent social network that is set to reimagine how you watch, interact and share content.

The Livetree team has completed the first phase of integration on Moonbase Alpha TestNet with a successful deployment of Livetree’s existing Ethereum based contracts to Moonbeam.

The full integration will involve importing all of Livetree’s Ethereum based crowdfund and data governance smart contracts to Moonbeam as well as creating a bridge from Ethereum MainNet. The integration aims to address Ethereum’s restrictive gas prices which prevent true on-chain governance, all while facilitating a bridge to the Polkadot ecosystem. Once complete, this will enable users to create videos via Livetree’s new app and use the related video protocol data to generate rewards for those who crowdfund the stories that matter to them, via Livetree’s video protocol data tokens. The resulting data tokens can then be staked and acquired in the Polkadot ecosystem via Moonbeam in an open, secure fashion.

The integration with Moonbeam offers several additional benefits. By integrating to Moonbeam, it opens up the Polkadot ecosystem to be leveraged by Livetree in a variety of ways. For example, the possibility to utilise a specialised parachain that could convert Livetree’s video data protocol tokens to NFTs in an environmentally friendly fashion. This could also make the data protocol tokens available via Polkadot based marketplaces specific for royalty management and programmatic advertising.