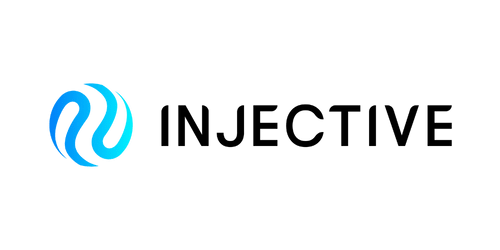 Injective is a specialized interoperable layer one protocol for building powerful exchange, DeFi, derivatives & Web3 applications. Injective was created using the Cosmos SDK and is able to achieve instant transaction finality while sustaining lightning fast speeds. INJ is the native deflationary scarce asset that powers the Injective Protocol and its rapidly growing ecosystem. Injective is incubated by Binance and is backed by prominent investors such as Jump Crypto, Pantera and Mark Cuban.

Prior to this integration, if users had wanted to transfer tokens between Injective Chain and Polkadot, they would have to first make a withdrawal request back to Ethereum through our implementation of an Ethereum peg zone, and then transfer to Polkadot via an Ethereum to Polkadot bridge. This would overall have been a much more cumbersome process for traders.

Ultimately, by leveraging the tech stack built by Moonbeam, the Injective team will create a bridge that would enable assets from Injective and Polkadot to be transferred between one another. This opens up tremendous potential for various derivatives, such as staking derivatives, to be brought to Polkadot. In addition, it can enable a wide array of new derivatives to be built on Injective that leverage native Polkadot tokens, Moonbeam-based tokens, as well as other tokens launched on top of Polkadot parachains.