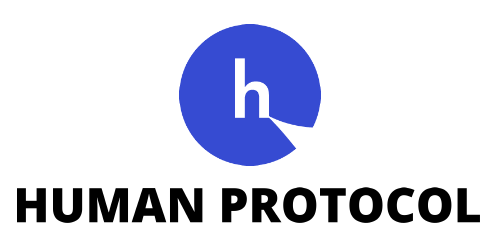 The Human Protocol powers a blockchain-based distributed marketplace, in which humans are remunerated for contributing their reasoning and skills to complete evaluative work. Hundreds of millions of people already interact with the HUMAN platform via the hCaptcha service, and we are excited to bring the underlying technology to a broader audience via Moonbeam & Polkadot.

Human Protocol Foundation will be launching on Moonbeam, which allows them to explore a dynamic and potentially more rapid transition to the network. They will be able to launch a contract on the Moonbase Alpha TestNet  and perform Eth/ERC-20-compatible labeling on-chain.

The faster infrastructure potential presented by Moonbeam and Polkadot enables Human to make the number of tasks in a job smaller, and to break up what they are doing into smaller jobs.