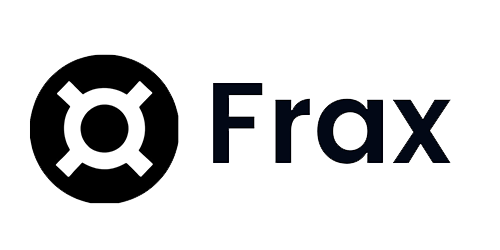 Frax is the first fractional-algorithmic stablecoin protocol. Frax is open-source, permissionless, and entirely on-chain. The vision for the Frax protocol is to provide a highly scalable, decentralized, algorithmic money in place of fixed-supply digital assets like BTC. Frax is the only stablecoin with parts of its supply backed by collateral and parts of the supply algorithmic. The ratio of collateralized and algorithmic depends on the market’s pricing of the FRAX stablecoin. If FRAX is trading at above $1, the protocol decreases the collateral ratio. If FRAX is trading at under $1, the protocol increases the collateral ratio.

The Frax team will be deploying their protocol to Moonbeam so that their stablecoin can be minted natively on Polkadot. This integration will allow users and teams in the Polkadot and Moonbeam ecosystems to access highly scalable, stable, and on-chain money. The addition of Frax Protocol on Moonbeam continues to solidify Moonbeam’s rapidly growing DeFi ecosystem.

Frax is an innovative stablecoin with parts of its supply backed by collateral and other parts backed algorithmically. The Frax protocol is a two-token system encompassing a stablecoin, Frax (FRAX), and a governance token, Frax Shares (FXS). Stablecoins, such as Frax, are a critical necessity in a broad range of DeFi use cases. The integration of Frax into Moonbeam will allow users and developers in the Polkadot ecosystem to have a safe and stable place to store value while gaining capital efficiency from the fractional nature of the Frax protocol design.