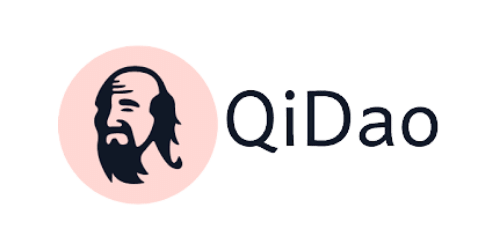 QiDao is a decentralized stablecoin protocol. It functions on an over-collateralized debt position model. The protocol launched MAI, which is soft-pegged to the dollar. It has around $150M in TVL, with minting available on Fantom, Polygon, Avalanche, Moonriver, and Harmony. MAI is one of the best assets to bridge with since it’s available on 12 chains through AnySwap (Fantom, Polygon, Avalanche, Moonriver, Harmony, Cronos, xDAI, IoTeX, Solana, Arbitrum, Metis, and BSC).

The QiDao team recently deployed their protocol to Moonriver to become the first native stable coin on Moonriver. Users are now able to mint $MAI with 0% interest. The team has also discussed adding $MOVR as collateral for $MAI, allowing users to hold $MOVR while still being able to spend the token’s value.  The addition of QiDao Protocol on Moonbeam continues to solidify Moonbeam’s rapidly growing DeFi ecosystem.