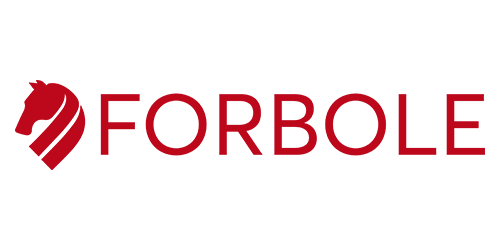 Forbole is an experienced professional validator for over 25 blockchains and an active contributor in the blockchain space.

Forbole has built the reputable open source Big Dipper block explorer, which has been forked over 120 times on GitHub, and received an audience from over 150 countries and regions. We recently launched Desmos Network, a sovereign blockchain protocol designed to be the backbone for decentralized social networks apps. The team consists of experienced software developers, infrastructure engineers, seasoned marketers, and creative designers.