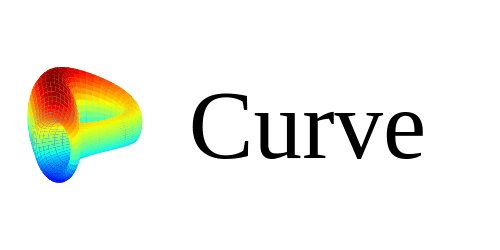 Defined as a Liquidity Aggregator, Curve is actually a DEX designed to trade stable coins efficiently through an AMM (Automated Marker Maker) algorithm. Its main goal is to allow users and other decentralized protocols to trade their stable coins through it with low fees and low slippage (or arbitrage). The main stable coins traded on Curve Finance are those pegged to the dollar, such as USDC, USDT, or DAI. While tokens traded on Curve include WBTC (or WrappedBTC) or the decentralized alternative renBTC.

Curve Finance is the largest DeFi protocol on Moonbeam by TVL. Curve’s deployment on Moonbeam will now enable users to swap like value assets including stable coins and derivatives with low fees and low slippage.