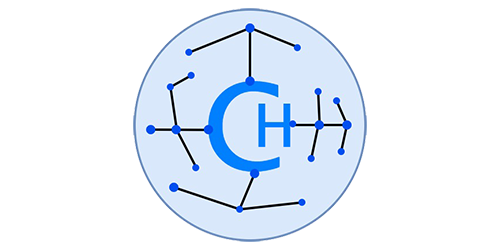 CertHum is a start-up blockchain infrastructure company with a primary focus on providing Substrate-based chain validating, collating, and staking services. Its formation was driven by a belief that distributed ledger technology is both a foundational and transformational technology that will improve society for everybody.