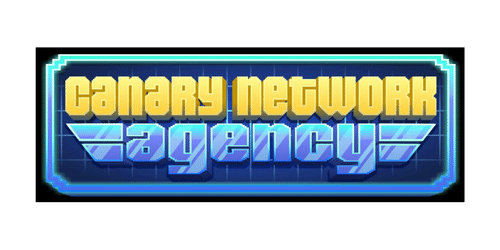 The Canary Network Agency is a blockchain gaming project developed on the Moonbeam Network. Initially started by the project’s in-house artist Palmatoshi, the team expanded to include game developers and community managers to focus on building a robust community and creating the best partnerships possible. The project began back in September of 2021 as a result of the team’s interest and passion for gaming, specifically shooter games like Counterstrike and Call of Duty.

Users can now enter the world of programmatically generated secret agents fighting on the Moonbeam Network. The gameplay features a 1v1 where two players can lock in GLMR and decide through a deathmatch in various locations who gets to win it all, based on their skill.