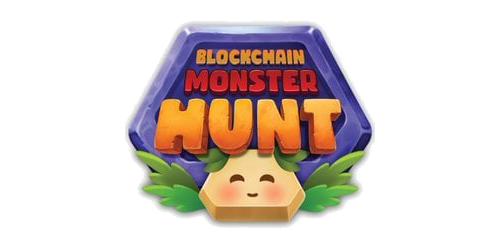 Blockchain Monster Hunt is the world’s first multi-chain game that runs entirely on the blockchain itself. Inspired by Pokémon-GO, BCMH allows players to continuously explore brand new locations on the blockchain to hunt and battle monsters. Each block on the blockchain is a unique digital space where a limited number of Monsters (of the same DNA gene and rarity) may exist. Players and collectors can hunt or battle for a chance to capture these unique Monsters and to earn coins.

Blockchain Monster Hunt brings a thrilling new experience where players can play the game on multiple chains and are in fact encouraged to interact between them.

With the Moonbeam integration, Blockchain Monster Hunt will be able to support a strong parachain in the Polkadot ecosystem as well as with the existing compatibility for Ethereum, bringing a completely new gaming experience to the community.

Blockchain Monster Hunt will first deploy to Moonbase Alpha, the Moonbeam TestNet, before deploying to Moonbeam.