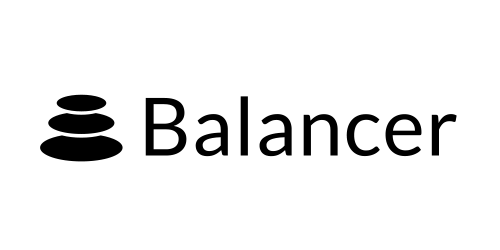 Balancer has risen to prominence since its launch as a AMM-based DEX and it currently is one of the top DEXes in the world by Total Value Locked (TVL).

Balancer is a generalization of the AMM idea that Uniswap pioneered, allowing end users more control over the pools that can be created. A key Balancer feature is the ability to create pools with multiple assets that can have different weights rather than the more traditional asset pair that is maintained in a 50/50 ratio. Balancer supports up to 8 assets that can be weighted in different ways to create asset portfolios to express different ideas and use cases. Trading activity on a given Balancer pool will maintain the asset allocations that have been setup. Other important features include the ability for users to set the trading fee for pools that are created, as well as specifying if the pools should be public or private.

The Moonbeam and Parity teams have done an initial port of the Balancer protocol to Moonbeam. This is part of a broader effort from Balancer Labs in which they offer grant funding to development projects that explore experimental deployments of the Balancer protocol to alternative Layer 1 blockchains. Parity and Moonbeam have decided to pursue a collaboration to bring a Balancer deployment to the Polkadot ecosystem.

This move adds an important capability to the growing DeFi ecosystem on both Moonbeam and on Polkadot.  Moonbeam is the easiest entry point for developers trying to build applications on Polkadot, and our Ethereum compatibility features are a great fit for a port of the Balancer protocol by making it possible to leverage the existing codebase to have a Polkadot based deployment.  In return, Polkadot-based assets such as DOT and other parachain tokens will be made available as ERC-20s to the instance of Balancer on Moonbeam.

We are looking for developers or a team that is interested in becoming the team that maintains the Balancer deployment on Moonbeam and Polkadot.  Grants will be provided by both Balancer and Moonbeam to the team that is selected to work on this project.