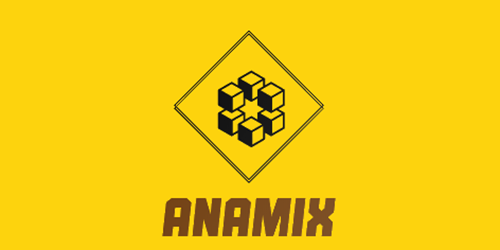 Anamix is a team that has been passionate about the crypto world since 2015 and got their start in PoW mining on Ethereum. Since 2016, they have been members of the DPoS community and have worked on many networks. They are  following and participating in Polkadot blockchain networks such as Chainx, Kusama, and Polkadot because they believe in the potential of this new open-source protocol. Special thanks to VoidBit for his support.