By Moonbeam TeamJuly 1, 2021September 1st, 2021No Comments
Share this article:

Boston, MA – July 1, 2021 – Moonbeam, the Ethereum-compatible smart contract platform on Polkadot, has completed integrations with Waffle and Mars, two popular Ethereum-based developer tools created by Ethworks. The addition of these tools to Moonbeam’s already-lengthy list of developer integrations will make it even easier to create, test, compile, and deploy new projects to the Polkadot and Kusama ecosystems.

From the beginning, Moonbeam has prioritized having the best possible developer experience, particularly for projects that are used to the Ethereum environment. Waffle is a widely-used library for compiling and testing smart contracts. Mars is a deployment manager that allows devs to write and execute deployment configurations for smart contract projects. Together, Waffle and Mars can be used to build, test, and deploy Ethereum smart contracts to Moonbeam and Moonriver, thanks to Moonbeam’s complete Ethereum compatibility and native support for Solidity smart contracts.

These tools will each serve as an important resource for projects expanding to Moonbeam:

“We’re glad to see Moonbeam integrating Waffle & Mars into the Polkadot & Kusama ecosystems. Ethworks is dedicated to building a strong blockchain infrastructure & community. Moonbeam’s integration is another milestone on the way to achieving these goals,” said Marek Kirejczyk, Ethworks CEO.

Moonbeam is the first Polkadot project with complete integration of Waffle. This integration is yet another resource for developers on Moonbeam, which unites a Polkadot-based environment with the most popular Ethereum tools, including MetaMask, TheGraph, Hardhat, OpenZeppelin, and now, Waffle.

“Our collaboration with Ethworks is based on a mutual desire to provide developers the tools they need to effectively develop, test, and deploy Web3 applications,” explains Francisco Javier Agosti, Director of Markets and Partnerships at Moonbeam. “Integrating Waffle and Mars provides Moonbeam developers with more tool choices and minimizes the changes needed to extend existing applications and protocols to a broader set of users and assets on Polkadot and Kusama.”

Waffle and Mars are both fully integrated and ready to use now on Moonbeam’s TestNet, Moonbase Alpha. Learn more by visiting Moonbeam’s official documentation site. For more information on how to use them with a TypeScript project, check out this tutorial: https://docs.moonbeam.network/integrations/waffle-mars/.

Join the Moonbuilders Workshop on August 4! The Ethworks team will showcase the integration of Waffle & Mars on Moonbase Alpha. Register here.

Moonbeam is an Ethereum-compatible smart contract platform on the Polkadot network that makes it easy to build natively interoperable applications. This Ethereum compatibility allows developers to deploy existing Solidity smart contracts and DApp frontends to Moonbeam with minimal changes. As a parachain on the Polkadot network, Moonbeam will benefit from the shared security of the Polkadot relay chain and integrations with other chains that are connected to Polkadot. Currently in active development by PureStake, Moonbeam is expected to reach MainNet by Q3 2021. Learn more: https://moonbeam.network/.

Ethworks is the one-stop shop for your blockchain project. We’ve been fortunate to work with some of the most noble brands in the blockchain industry and built our own open-source tools —  Waffle, Mars & UseDapp — to contribute to the blockchain community. Learn more: https://ethworks.io/ 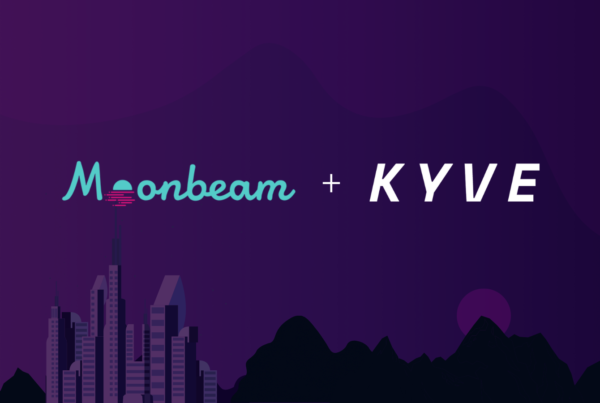 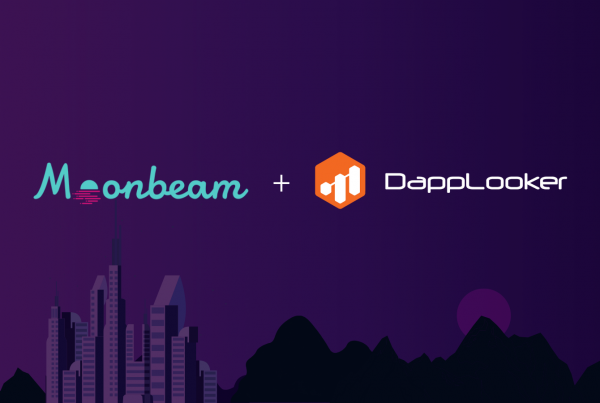