Damned Pirates Society, a pirate-based NFT project on Moonriver, recently shifted to using Pinata for their media storage — a first for a project in the extended Kusama ecosystem. As NFTs on Moonriver continue to flourish, we expect to see more integrations of this kind emerge and wanted to take a moment to highlight how and why the Damned Pirates Society team made the switch.

The Damned Pirates Society is a Moonriver native NFT with utility. The collection of 3,000 unique pirates is the gateway to the team’s upcoming Pirateverse.

The Project started with an on-chain hot-potato game in which users were cursed with the Blackspot (BLCKSPT) token on the Moonriver chain. Users who were cursed had to find another willing person to receive the curse by posting their address on Twitter or in their Discord. Only those users who had held the curse, but had successfully passed it on were eligible for the minting process. 1,560 people were qualified for the fair launch process.

This fair launch process allowed those eligible to mint one NFT per day each. Users had 24 hours to claim their guaranteed NFT. That meant no waking up in the middle of the night, no gas wars, and ultimately no missing out. This stress-free minting process was something the team was keen to implement and will soon be made available to all projects on the Moonriver ecosystem as they open-source their minting contracts.

This initial collection will be the only pirates to generate Treasure Maps (TMAP), a utility token that will be exchangeable for voyages.

Voyages are part of skill-based gamified contracts which will allow users to earn the Pirateverse’s native currency, Doubloons. As the ecosystem develops you will be able to upgrade your Flagship, expand your fleet and take on increasingly dangerous voyages to earn more Doubloons.

In the future, you’ll be able to use this native currency to buy new NFTs and build your pirate’s world in the Pirateverse.

Pinata is the first multimedia hub for NFT creators, builders, and artists on web3. Pinata’s vision to foster a sense of place for every creator on the internet that is uniquely theirs has been the company’s goal since 2018. Building the largest pinning service on IPFS, Pinata gives users the ability to upload, manage, and share their content whenever, wherever and, with whomever they want. If you are interested in using Pinata for your Moonriver project, please contact jonathan@pinata.cloud.

As an early NFT platform on Moonriver, the Damned Pirates Society team needed a way to store and quickly reference the media files of their 3,000 pirates. Pinata gave them everything they needed: variable content that’s referenceable from their Moonriver smart contracts.

This kind of integration presents a key optimization path for other NFT projects that don’t need all their data stored on-chain: with Pinata, media data can easily be stored, shared, and referenced in conjunction with smart contracts that are deployed elsewhere (in this case, Moonriver).

This collaboration demonstrates the ease of use of Pinata, making it accessible not only to developers but to non-technical creators, as well (especially with its free access plan).  This enables teams to utilize IPFS for storing their images, while still leveraging blockchain for their contracts and rights management. 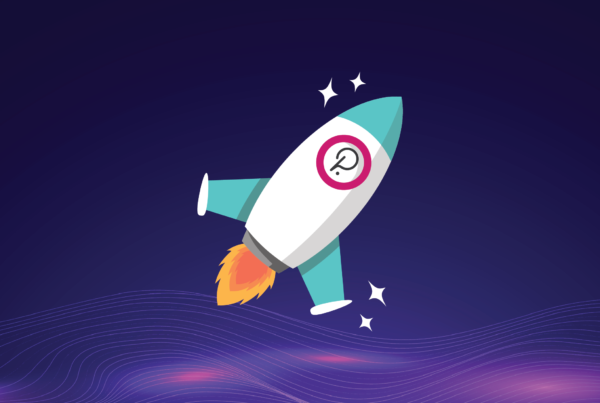 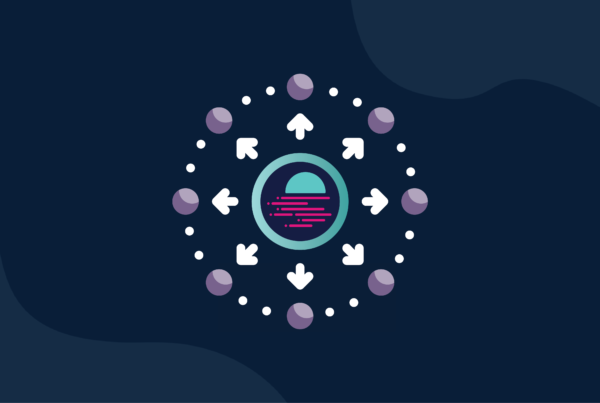 Our Decentralization Philosophy for Moonbeam and Moonriver 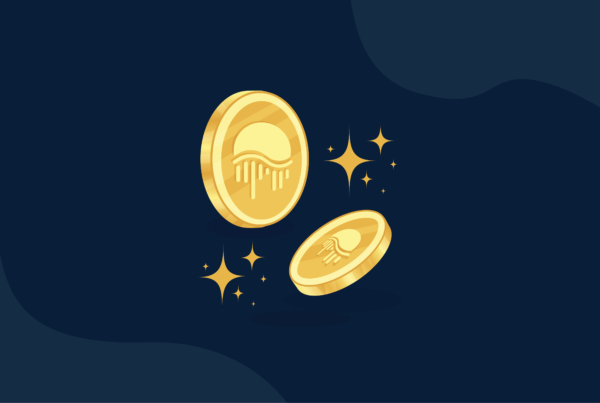 What Can I Do With My MOVR?