Boston, MA – June 21, 2022 – Moonbeam, the top destination for multi-chain applications on Polkadot, has announced an integration with Parallel Finance and the availability of its native token, PARA, on Moonbeam. Once deposited on Moonbeam as xcPARA, the token can be used across Moonbeam’s active DeFi ecosystem; GLMR can also be used in Parallel’s single-platform DeFi functionalities. This is Moonbeam’s second cross-chain connection with another independent parachain, bringing together two of the largest DeFi ecosystems on Polkadot.

Polkadot-based smart contracts first became available in January, with Moonbeam’s launch completion, allowing teams and users to access scalable and stable DeFi options on Polkadot for the first time. Since then, teams like Parallel and Moonbeam have been rapidly rolling out new capabilities from a number of talented DApp teams.

Parallel Finance is designed to create a low barrier to entry for accessing decentralized finance using a decentralized money market protocol that offers lending, staking, and borrowing in the Polkadot ecosystem under one platform. Additional functionality includes swaps, lending and borrowing, as well as functions such as DAO and crowdloan support which will now work seamlessly with Moonbeam assets. The protocol helps users keep assets liquid to increase their efficiency and simultaneously bring new users and options to Moonbeam.

Moonbeam boasts an impressive DeFi ecosystem in its own right, featuring deployments from well-known multi-chain projects like Lido and Curve, as well as compelling Moonbeam-native projects like StellaSwap and Moonwell. Moonbeam also has a collection of additional DeFi platforms, including derivatives and synthetic assets, coming soon.

Moonbeam continues to be the top choice for deployments on Polkadot as projects seek to advance their multi-chain application strategy. Teams on Moonbeam can leverage XCM (native cross-parachain secure messages) and also more sophisticated connections with chains and applications outside of Polkadot. Moonbeam provides the best and easiest developer platform for building multi-chain applications that change the way people organize and coordinate financially, addressing many issues such as fragmentation, challenges with “scaling for all features,” and poor or disparate user interfaces.

Parallel is also one of the largest parachains in the Polkadot space with over $700M+ TVL and 300K+ active users, and we are backed by some of the most accomplished investors in venture capital and veterans of the financial services space, including Sequoia, Founders Fund, Coinbase, Polychain, etc. https://parallel.fi/

Moonbeam is an Ethereum-compatible smart contract platform on the Polkadot network that makes it easy to build natively interoperable applications. This Ethereum compatibility allows developers to deploy existing Solidity smart contracts and DApp frontends to Moonbeam with minimal changes. Like Moonriver, its sister parachain on Kusama, Moonbeam is expected to accumulate developer and user activity from the 80+ projects building DApps and protocols on the network. As a parachain on the Polkadot network, Moonbeam benefits from the shared security of the Polkadot Relay Chain and integrations with other chains that are connected to Polkadot. Learn more: https://moonbeam.network/. 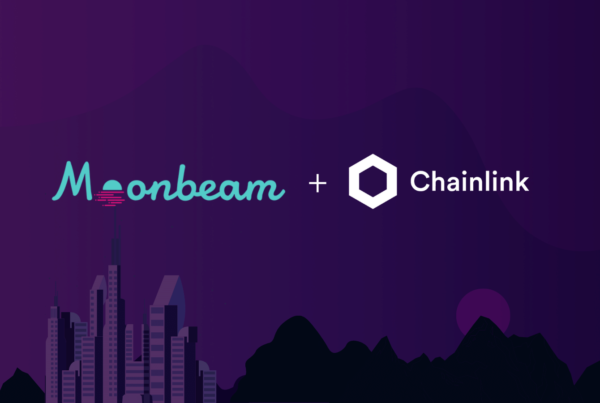 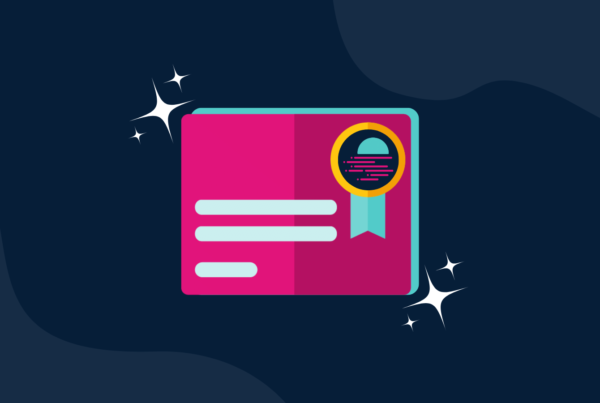