Boston, MA – September 9, 2021 – Moonbeam, the Ethereum-compatible smart contract platform on Polkadot, announced plans to integrate and collaborate with Lido, the largest liquid staking derivatives protocol, which is currently deployed to Ethereum and Terra. The collaboration will be driven by MixBytes, who has been selected by the Lido DAO to lead the technical integration for the Polkadot ecosystem. This integration introduces liquid staking to Moonriver and Moonbeam and will provide DOT holders the ability to stake their assets while at the same time accessing the liquidity of that staked position.  The deployment of Lido provides a critical building block for the growing DeFi ecosystem on Moonbeam, providing a way for token holders to make productive use of their Polkadot ecosystem assets.

Governed by the Lido DAO, Lido has emerged as the largest and most-utilized liquid staking protocol in the world.  With roots in Ethereum staking, Lido is expanding to provide liquid staking to other protocols such as Terra and Solana.  For their expansion to Polkadot, Lido selected Moonbeam to provide the underlying parachain infrastructure and cross-chain integrations because of its Ethereum-compatible smart contract functionality that allows Lido to use familiar Ethereum tools and existing code to get to market quickly.

“After looking at a range of possible parachain partners and implementations including building an independent parachain, we were deeply impressed by the Moonbeam team and ambitions,” says Misha Putyatin, CEO MixBytes.  “Moonbeam meets our technical requirements with its EVM smart contracts, cross-chain integration capabilities, and strong support of our protocol-level dependencies through their DeFi ecosystem which includes stableswap AMMs, lending and borrowing, and other protocols that Lido needs to be really successful.”

Lido also provides a critical capability for Moonbeam’s growing DeFi ecosystem.  A major motivation for project teams deploying to Moonbeam is to be able to natively serve DOT as an asset.  By providing DOT holders access to a parachain-based liquid staking derivative, DOT holders no longer have to choose between staking yield on the Relay Chain and DeFi yield opportunities on Moonbeam.  Liquid staking derivatives are anticipated to greatly increase the volume of assets flowing into Moonbeam and create additional TVL and transaction growth opportunities for DeFi protocols deployed to Moonbeam.

“Liquid staking derivatives are an essential component to support the growth of the DeFi ecosystem on Moonbeam and Polkadot,” says Derek Yoo, Founder of Moonbeam.  “Since we first met, we have been impressed by the Lido team’s technical sophistication, deep domain expertise, and the market traction of their protocol.  We are excited to partner with them to bring stDOT and other staking derivatives to the Polkadot ecosystem.”

The Lido and Moonbeam engineering teams are working closely to deliver an initial liquid staking implementation on Moonriver, the Kusama-based sister network of Moonbeam.  This integration will be a key first use case for the Polkadot-native cross-chain messaging protocol (XCMP), which will be used to securely provide access to KSM and relay chain staking functionality from the Moonriver-based EVM environment. Lido is expected to deploy to Moonriver later this year. Once proven on Moonriver, the XCMP-based integrations and Lido protocol will be deployed to Moonbeam to be able to serve DOT.

Moonbeam is an Ethereum-compatible smart contract platform on the Polkadot network that makes it easy to build natively interoperable applications. This Ethereum compatibility allows developers to deploy existing Solidity smart contracts and DApp frontends to Moonbeam with minimal changes. As a parachain on the Polkadot network, Moonbeam will benefit from the shared security of the Polkadot relay chain and integrations with other chains that are connected to Polkadot. Currently in active development by PureStake, Moonbeam is expected to reach MainNet by Q4 2021. Learn more: https://moonbeam.network/.

Lido is a DAO that develops and maintains decentralized liquid staking protocols. Lido currently holds #8 of all DeFi by TVL ($5b) or 86% market domination on Ethereum which makes it a leader in liquid staking space.

MixBytes() is a team of engineers, auditors and analysts, experienced in decentralized systems and blockchain technology. We design and implement customized solutions based on well-known blockchains and frameworks: Ethereum\Polkadot\EOS

We are also known as a top smart contracts auditing firm with a stellar reputation, trusted by the clients like Aave, Yearn finance, Curve, 1inch, Lido, etc. 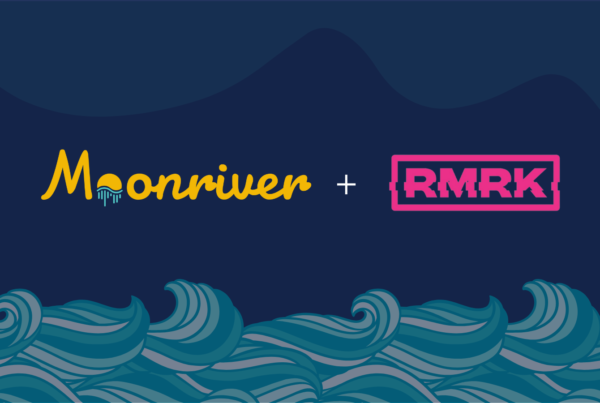 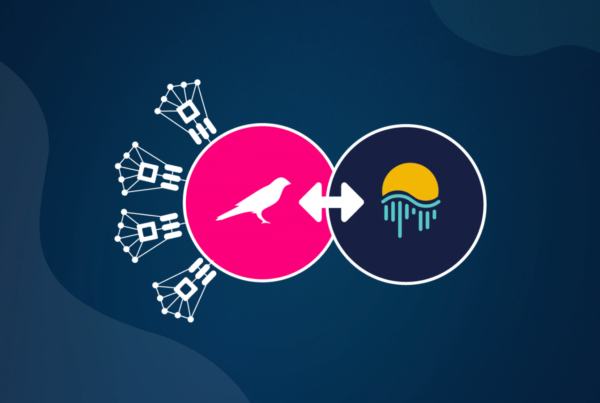 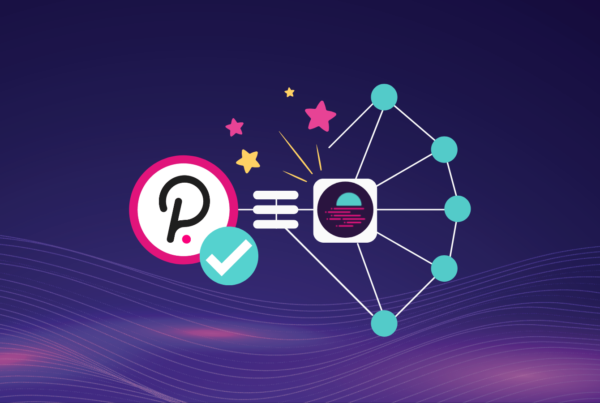