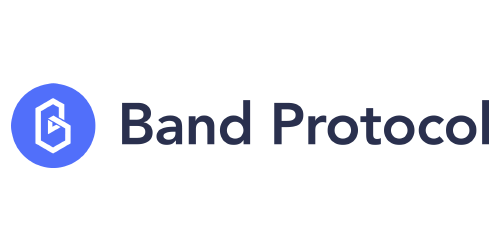 Band Protocol is a cross-chain data oracle platform that aggregates and connects real-world data and APIs to smart contracts.

Developers building on Moonbeam now have access to Band Protocol-based oracle data and are able to request data to integrate into their applications.

The Moonbeam smart contract platform team is continuously working to simplify the implementation process for Ethereum developers who want to expand to Polkadot. By integrating Band Protocol into Moonbeam, developers are able to retrieve institutional-grade data from premium, secure providers including Brave New Coin and CryptoCompare, among others. With the Band Protocol implementation, Moonbeam developers are able to: